It’s been over a week since the fire and the nightmares have not subsided. The cause of the fire has yet to be determined but there are many theories. One theory is that the fire started in the wiring under the living room, which is particularly disturbing because it would mean that it was already raging under the floor by the time I saw it. Was that whoosh I heard caused by the collapse of the living room floor, releasing the burst of black smoke and soot that engulfed the dining room and the kitchen? Had I been seconds earlier to wake I might have been standing the middle of it.

So now my nightmares have expanded to include falling through the floor into an already raging fire to land on flesh-searing embers. As I try to scrabble out my sweatpants are burning, my synthetic tank top has melted to my torso, and I cannot breathe in the searing, sooty air. Over the crackle and the wind I hear my mother outside screaming my name as I become a whirling energetic disembodied being dissipating into… where? Christianity would put me in heaven or hell. Quantum mechanics posits an energy merge. Buddhists believe in bardos and reincarnation.

This nightmare triggers a memory. Shortly after 4:37 am on February 26, 2020 I am trapped by the security door in the kitchen while the black smoke thickens and the crackling sound of fire grows closer and louder. I twist the locks, push, pull, and twist the locks again with no effect. I realize there is no more time to waste flipping locks and that I might be losing cognition. I shake the door in frustration then drop to the floor. A fraction of a second of peace and acceptance washes over me and I feel light and free.

A fraction of a second after that I am scrambling across the floor with my sweatpants over my face.

A week later, I know what PTSD is. Yes, I have always known that PTSD is real and horrible but I have had no idea until now. If this is me a week later having nightmares and short, sudden verbal outbursts in the course of my day, I try to imagine the level of PTSD of someone traumatized by war or abuse or chemical imbalance. I have never been one to scoff or blame or laugh at the guy in loud conversation with himself as he plows through pedestrian traffic with his shopping cart. Or the homeless woman holding a sign at the traffic light. I have tried to help with a smile or a short human interaction or some cash or contributions to a local charity. It isn’t enough, especially for those who are alone and without support. 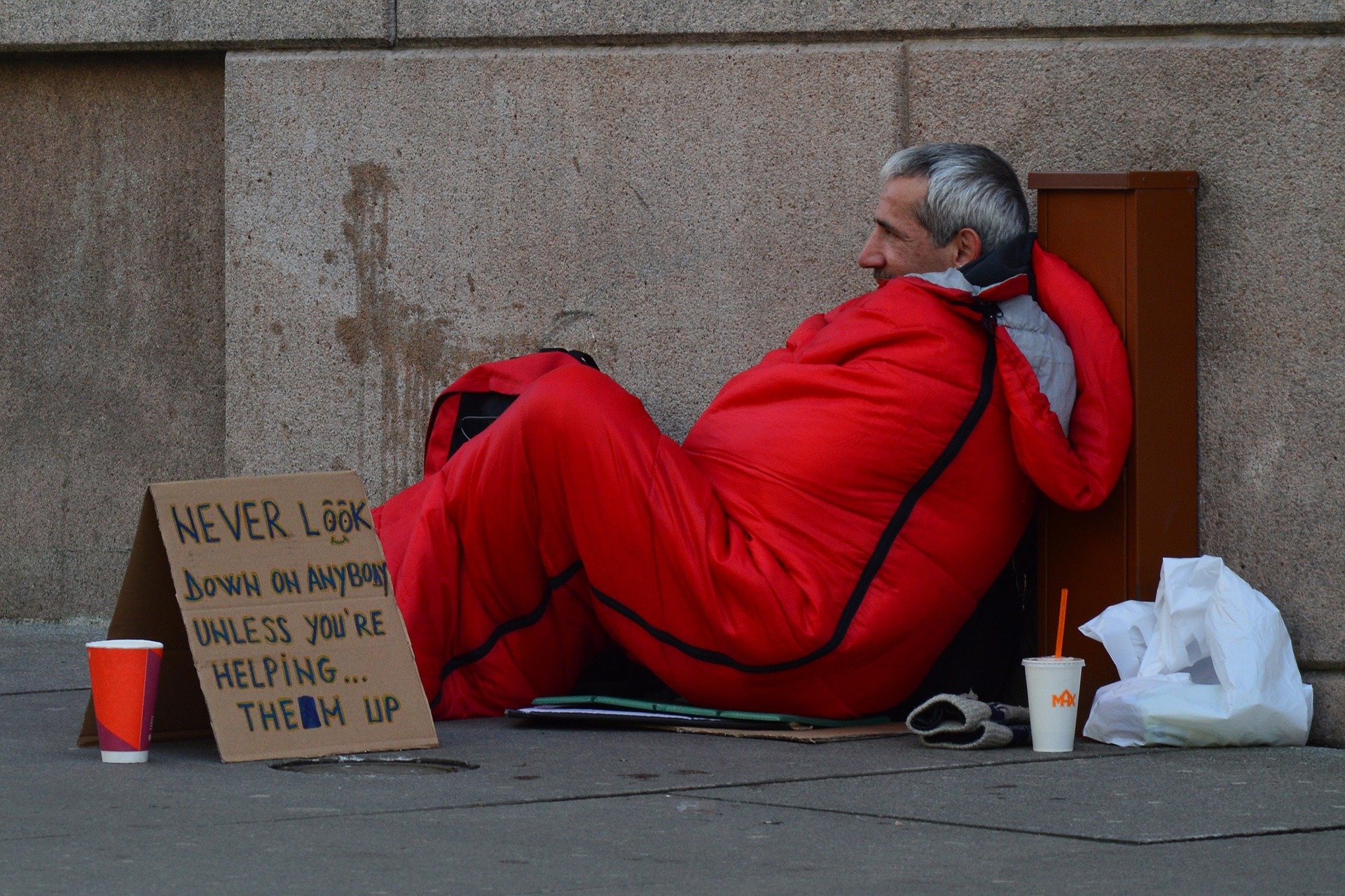 Image by Quinn Kampschroer from Pixabay

The person standing next to you may be in crisis. It turns out hospitals in California are required by law to offer homeless patients a meal and clothing. The nurse asked us if we wanted to take advantage of their “closet,” assuring us there were some very good clothes there. We said no, knowing we could afford to purchase anew. In retrospect we probably should have accepted and returned them, laundered, as we ended up shopping in ill-fitting clothing from my sisters-in-law and nieces.

Dad, having just flown back from Dallas, had a suitcase full of the basics for a week. I lost the contents of my suitcase and an entire wardrobe waited for me back at home. My mom had lost it all.

Trying to think of every little thing was difficult and disorienting. Underwear, pants, shirts, socks, shoes, sleepwear, toothbrush, moisturizing cream, and all the little things like nail files and tweezers and eyebrow pencils and lipsticks and purses and cases. Other shoppers deliberated over a single purchase. A woman holding a shirt up for scrutiny shrugged and smiled at me. I tried to smile back. I’m not sure I succeeded.

We didn’t deliberate much, flinging the basics into a shopping cart, Jeremy trailing behind with his credit card. As I was choosing a purse my peripheral vision started to close in and I sunk to the floor. What do people do, I wondered, when they don’t have the resources we have? 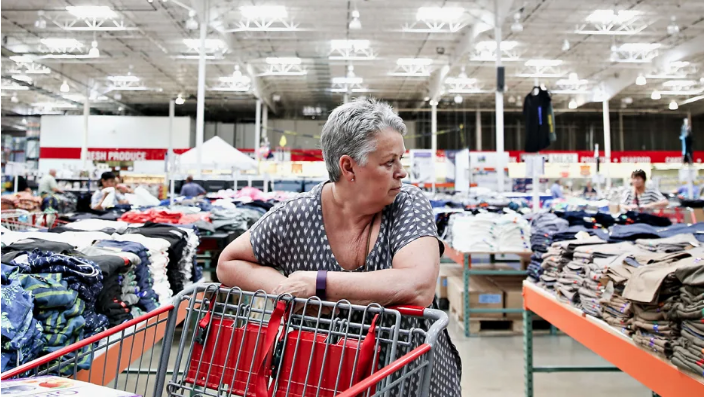 My parents have great homeowners insurance. They’ll get a comparable rental property while they rebuild their home and replace their belongings. But the road ahead is difficult and disheartening. We are alternately joyful and depressed.

It has taken me three days to list the contents of my suitcases and fill out the columns with item, purchase price, purchase date, replacement price. I have re-purchased most of them online but I keep thinking of things. Today, I was looking for my business cards and realized I had packed them for my conference.

The insurance company sent us an example spreadsheet with a list of contents for each room. We’ve customized it and put it on Google Docs so all of us can work on it. Beds and linens and desks and clocks and computers are easy to list. But imagine how depressing it is to list items like antique desk, heirloom, est value TBD. Each irreplaceable item must be researched to determine cash value for the insurance company. And how do you determine cash value for dozens of old photo albums? 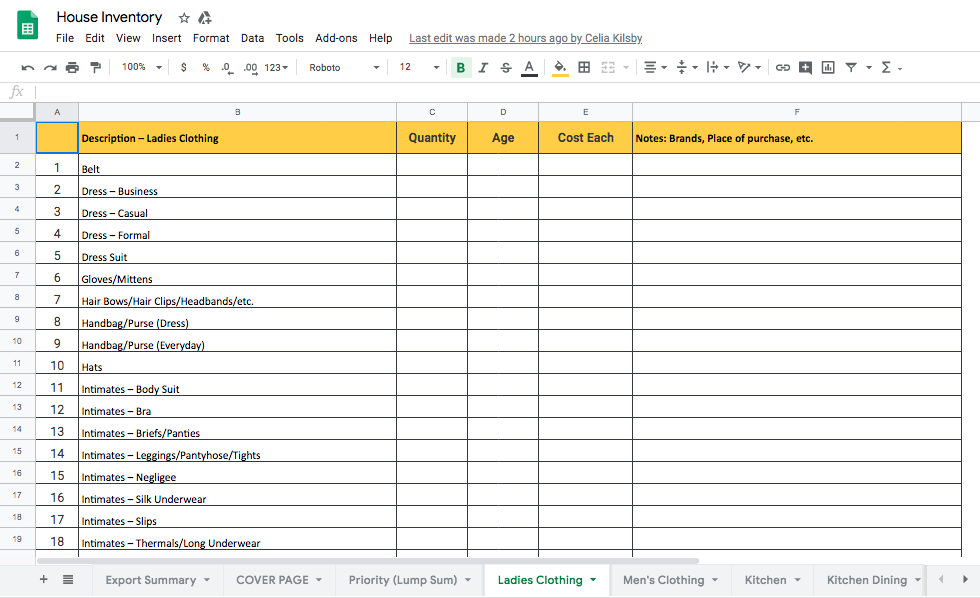 Plans to replace the house must be made. There’s property testing—asbestos and toxic wastes—and cleanup. At 85 and 86 years old my parents want to get back on the property fast. Traditional building takes too long so we’re discussing prefab. Building with Insulated Concrete Forms (ICF) is a new option. It is fireproof, earthquake proof, warm in winter, cool in summer (energy savings), non-toxic, made of recycled materials, is noise-insulating, and takes less time to build so labor costs are less.

Recently this “Legos for adults” material was approved for building in California—the US is years behind Europe in adopting it—but not a lot of builders know how to build with it yet. It’s not complicated, in fact it’s easier than the nail-banging method, but there is resistance to change. Contractors, lumberyards and big stores like Lowes and Home Depot are resistant, too,  though they could easily become suppliers. 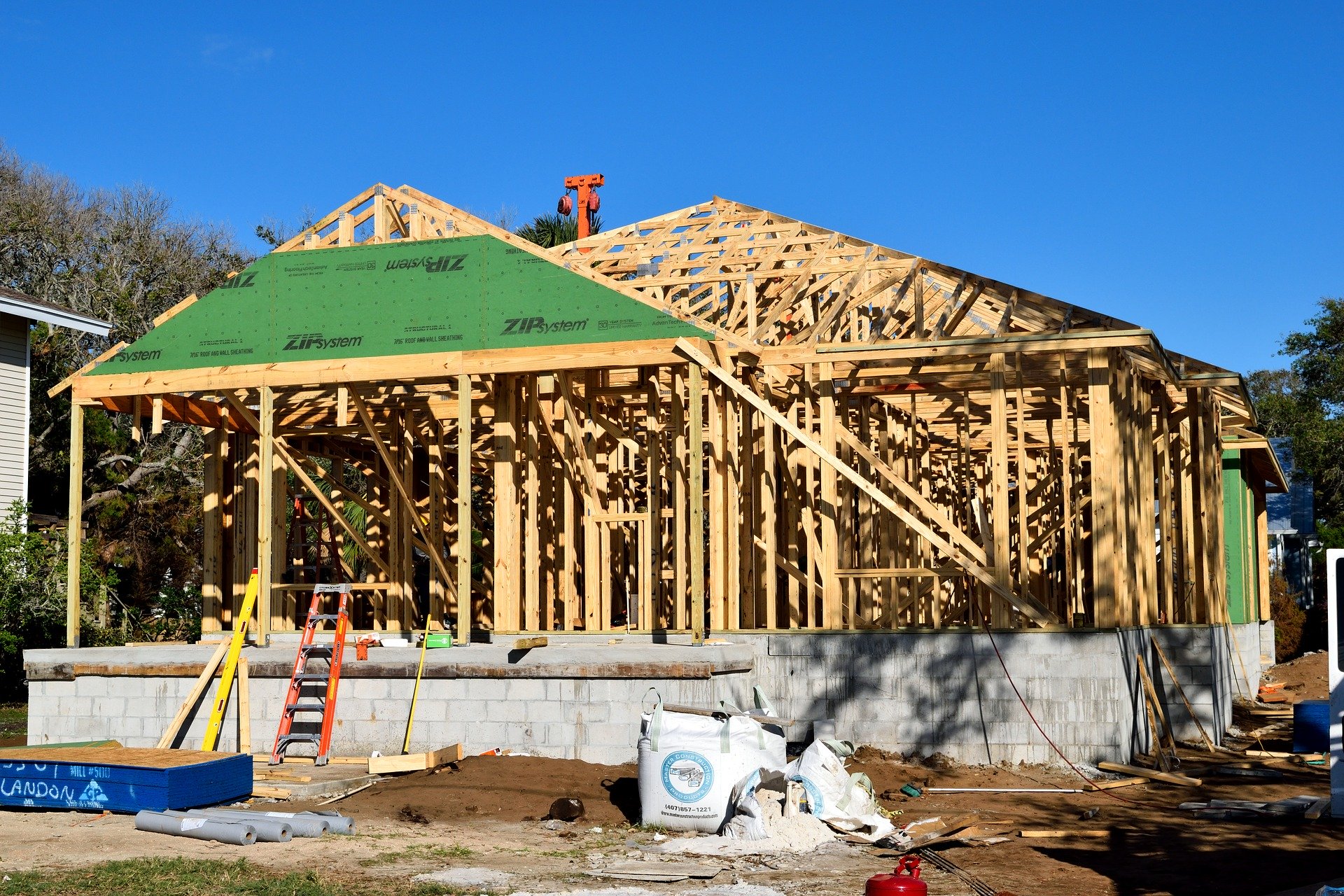 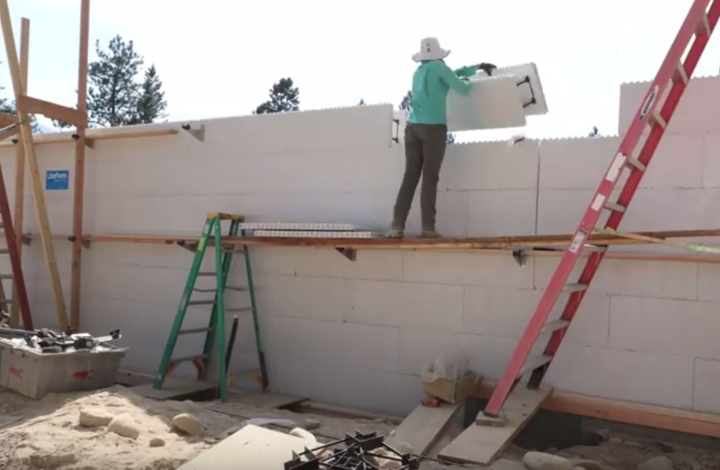 What a life-changing event. And wow, it sure is good to be alive. Still, my parents have a long year ahead. Our entire family has a long year ahead! And we realize how very fortunate we are in our family and network of friends. Speaking of which, thank you for the outpouring of real offers for help, for your condolences, and for just checking with a virtual hug via the blog comments, email, and on Facebook. And thank you for writing to let me know you’ve been inspired to check your smoke alarms, create and practice exit routes, purchase fire extinguishers and second-story rope ladders. I love technology for its ability to keep us connected no matter where we are in the world.