I am thrilled to be joining the Sisters’ Centennial Motorcycle Ride later this week, courtesy of sponsor Indian Motorcycle, whose bikes the Van Buren sisters rode from Brooklyn, New York to San Francisco 100 years ago. Soon I’ll pick up a beautiful Indian Chieftain Dark Horse from the Reno Cycles dealership to ride with the team to San Francisco and then home to San Diego. 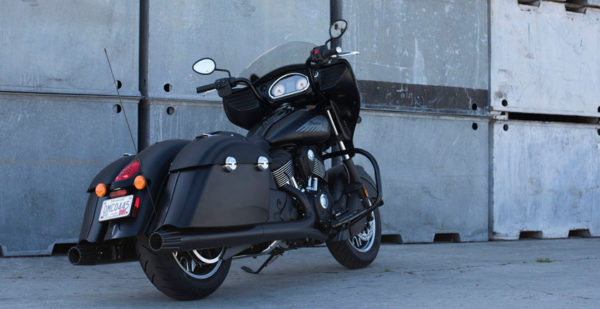 Event organizer Alisa Clickenger says that “Indian Motorcycle left an indelible mark not only on America’s transportation industry but also the defense of our country dating all the way back to World War I.”

In 1916 the Van Buren Sisters were the first women to traverse the continental U.S., each on her own motorcycle. Their mission was to show the U.S. Army that women could serve as motorcycle messengers and to throw light on the women’s suffrage movement of the time. Their ride was heavily reported and included riding to the summit of Pikes Peak, quite a feat on the unpaved road with their 1915 Indian “Motocycles” (as they were known at the time). The Sisters were inducted into the AMERICAN MOTORCYCLISTS ASSOCIATION HALL OF FAME in 2002 and the STURGIS MOTORCYCLE MUSEUM & HALL OF FAME in 2003. 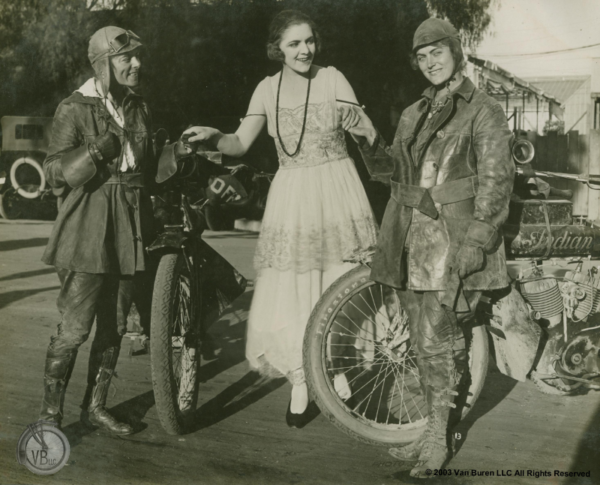 The ride, beginning July 3 in New York and ending July 23 in San Francisco, honors and celebrates female motorcycling heroines of the past, and promotes the continued growth of women motorcyclists and the motorcycling community. The journey will loosely follow the Van Buren sisters’ 1916 path, with the primary route being the historical LINCOLN HIGHWAY.

Two charities will be funded as a result of the Sisters’ Centennial Motorcycle Ride’s event efforts: Final Salute, Inc. and WOMEN’S COALITION OF MOTORCYCLISTS. FINAL SALUTE is a national women’s veterans’ organization which provides temporary and permanent housing for the over 500,000 homeless female veterans in the United States. The Women’s Coalition of Motorcyclists is an organization providing funding for motorcycle train-the-trainer scholarships that will help enlarge the number of female instructors and coaches for road, dirt, and track.